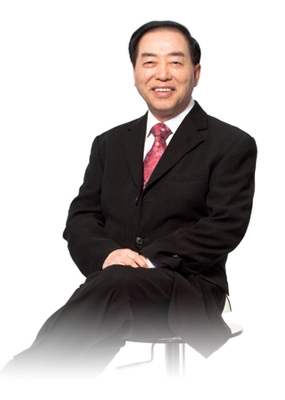 Admired and respected within his school and the Ottawa community, Grandmaster Lee is more than just an instructor to his students. Those who take the time to know him discover a warm and compassionate person beneath the firm exterior he projects during class time. The progress and well-being of his students is of great concern to him and he strives to know each one individually as a person rather than just a pupil.

“His great love for Taekwondo and his intense interest in his students make him one of the finest instructors in Canada.”